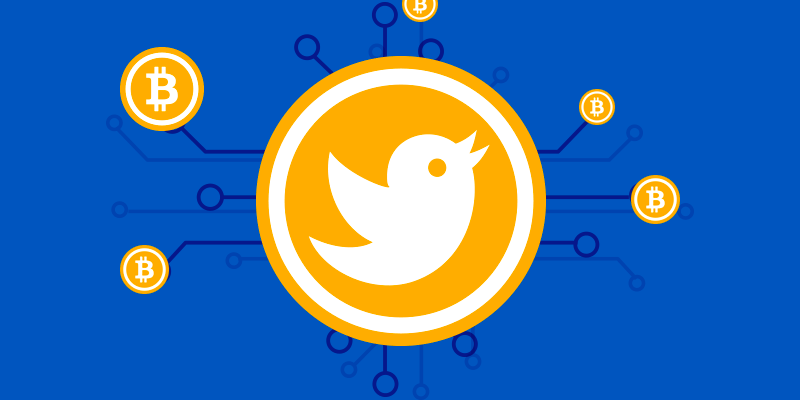 The world is still trying to grasp that Elon Musk purchased Twitter. The billionaire bumbled his way into the acquisition, almost seeming to accept the billion dollar transaction as an inside joke. But, with Twitter now seemingly moving forward with built-in cryptocurrency transactions, perhaps Musk’s acquisition was a smart move after all.

Meanwhile there is also talk of Twitter adopting its own native crypto. Hence questions are being asked as to where exactly Musk stands on the crypto front. It wasn’t long ago that the billionaire touted Dogecoin as a smart bet, even going so far as to use his personal Twitter account to rally support. Predictably his Tweet pushed the once lesser known currency to new heights.

So where does Musk stand, with the rumoured Twitter Coin or Dogecoin?

To be clear, Musk hasn’t officially said anything about Twitter Coin. That the crypto exists at all is a bit unclear, given that the only proof comes by way of an extracted vector image. A security researcher, Jane Manchun Wong, uncovered a vector image of Twitter Coin, though did so as part of her job. Regardless she decided to share the image on Twitter, thereby kicking the proverbial hornet’s nest.

There has been plenty of talk of Twitter adopting cryptocurrency transactions, with Musk himself calling the prospect a no-brainer on December 3rd. He is quoted as saying that adding a payments system to Twitter is a top priority, but did specify that both fiat and crypto options would be available.

A Conflict of Interest

With all of that being said, the question still remains as to where Musk stands in the crypto-sphere. If Twitter does adopt its own currency, assumptions are that the CEO of Twitter will be supportive of his own coin. But as it stands the billionaire is still heavily into Dogecoin and has made no mention of a native Twitter crypto.

His last mention of Dogecoin came on the 2nd of December. Billy Markus, Dogecoin CEO, tweeted on December 5th that many accounts linked to the crypto had been banned. Musk responded with a tweet of his own, saying that he would look into it. Soon after Markus acknowledged that the accounts had been reinstated. Musk followed up saying that the accounts had been banned due to an overly aggressive spam/bot team. As is always the case, the value of DOGE jumped by 7%, as it always does when Musk mentions the currency.

It Remains to Be Seen

It seems clear that Twitter will be adopting a payment system, including an option for crypto transactions. The rumoured Twitter Coin remains a mystery, and will continue to be a mystery until Musk makes an announcement.

In the meantime he is clearly still a Dogecoin supporter. Where it goes from here remains to be seen, but no doubt traders and investors will be keeping their eyes peeled. A Twitter Coin would certainly be a very hot trading commodity.